Showing posts from September, 2014
Show all

Temple Restaurant Beijing: Where We Eat Like Emperors - The Beijing Experience: Day 6.5 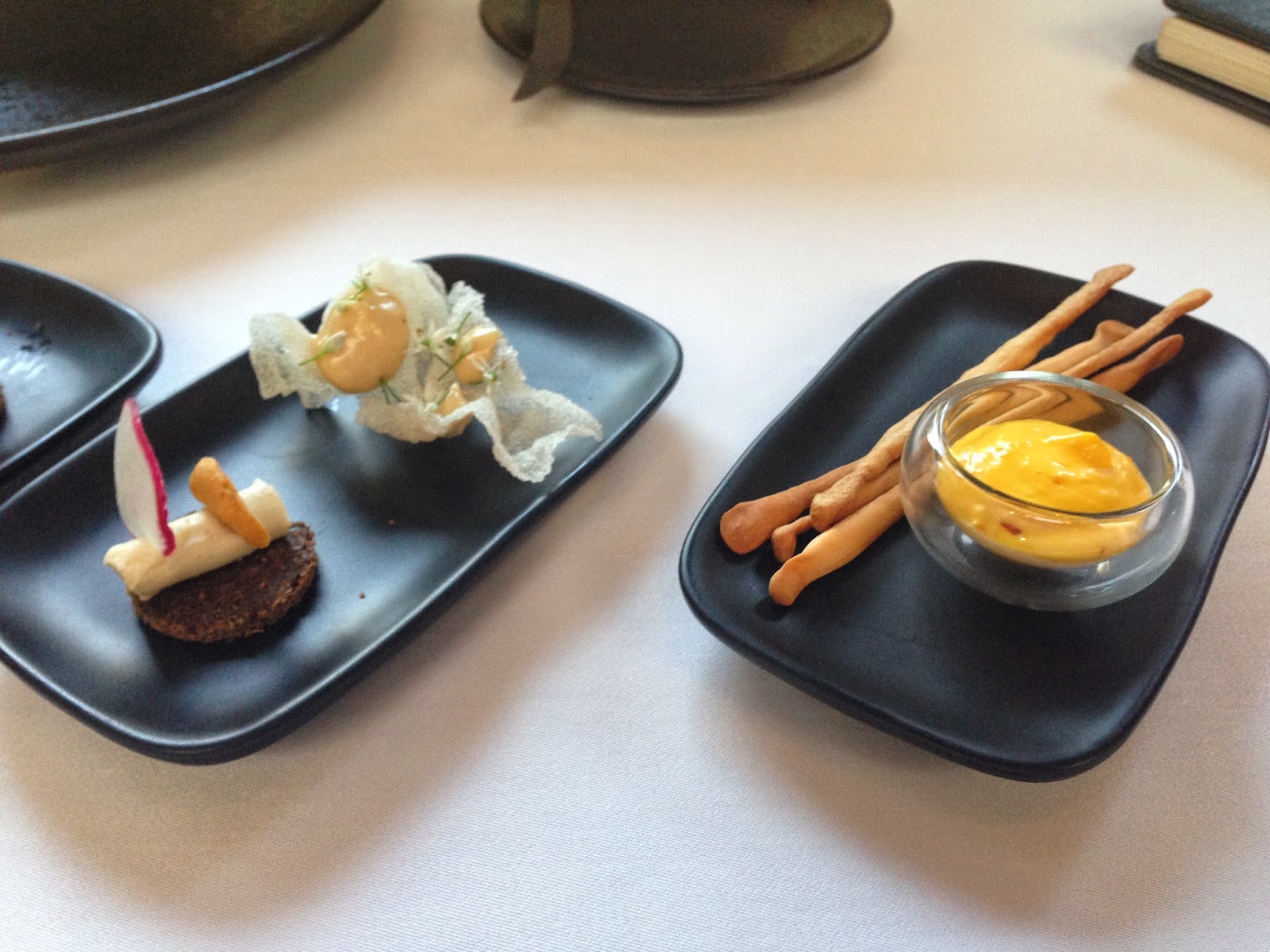 Wednesday, September 3rd (continued) We have a tradition on our trip.  The tradition wasn't really even acknowledged until recently.  It just was something that happened.  At the end of a long (or short) trip, we have to schedule a good dinner.   Lima , Paris , Toronto ,  Buenos Aires , we go to a nice meal.  After Adele spent a week sleeping under the stars in Mongolia, she was ready for some pampering.  Maybe she was a bit of a "princess" (according to her...these are NOT my words), but she was ready for a bottle of wine and some good eats.  Danielle and I were along for the ride.  Hey don't get me wrong, we weren't going unwillingly.  We were also ready for some wine and good eats. Adele found TRB (Temple Restaurant Beijing) in a search for the final meal.  The European chef formerly at Daniel Boulud opened a much more Western-style restaurant.  Trip Advisor (at the time) had TRB listed as the number one restaurant in Beijing.  The reviews all said the
1 comment
Read more

Sunshine and the Summer Palace - The Beijing Experience: Day 6.0 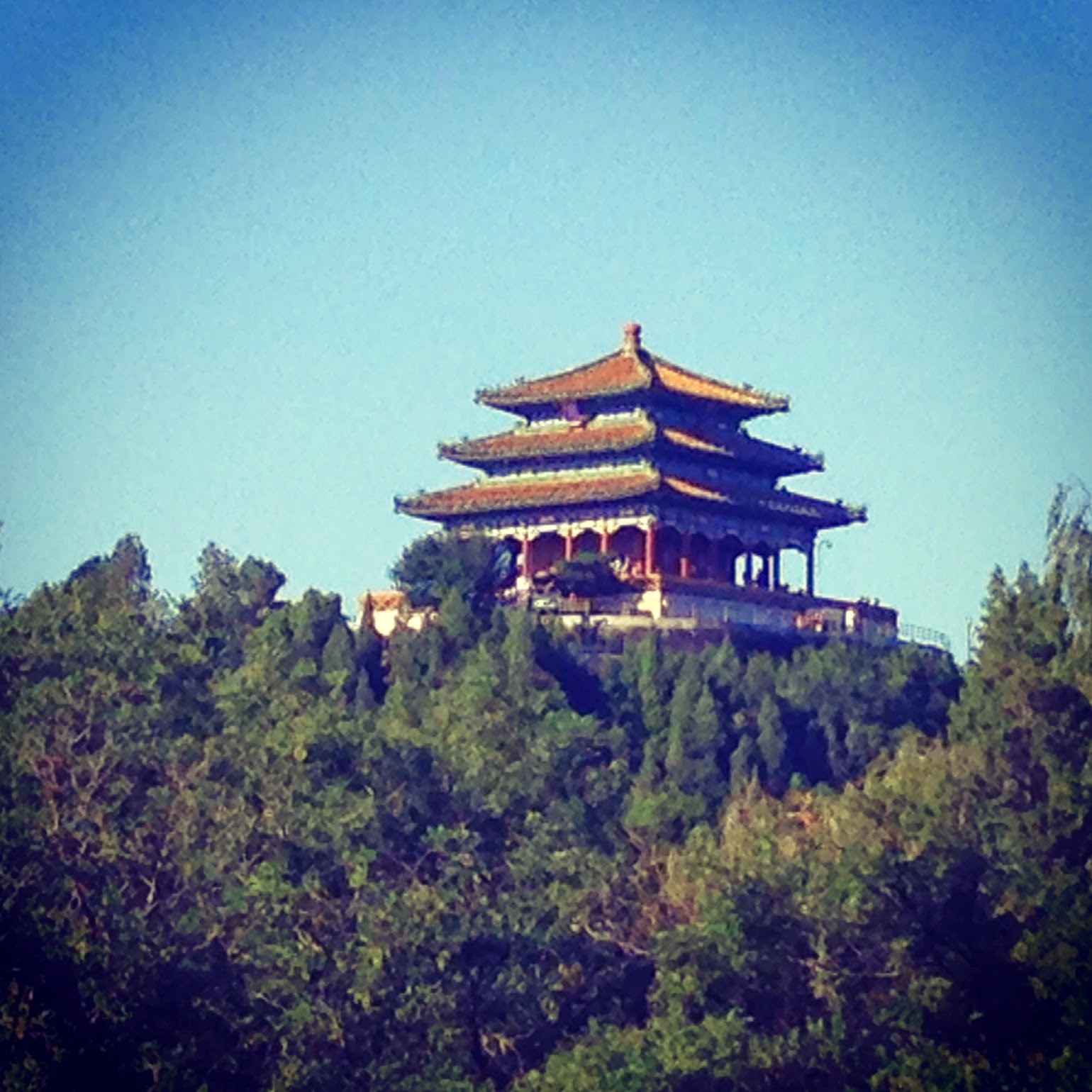 Wednesday, September 3rd You guys, something very important happened today.  Something VERY important.  The sun is shining.  It’s not just a little orb in the sky being slyly hidden by smog and haze.  It is a gigantic fireball lighting the city.  It has been rainy and hazy and gross every day since we’ve been here.  We all have a bit of a pep in our step today because the sun is actually visible.  Or as much of a pep as I can accomplish as my body is still nearly crippled from our hike up the Great Wall . I’ve come to the realization that I’m not going to be able to see everything here.  There is SO MUCH that will be missed.  We want to see the buildings that housed the Olympics.  Not going to happen.  We wanted to see the CCTV building.  Not going to happen.  Peking Duck.  Nope.  Dim Sum.  Nothing.  But I’ve started to resign myself to the fact that this isn’t going to happen.  We’re here for seven days.  To think you can see everything going on in a city of 23 million people w
Post a Comment
Read more 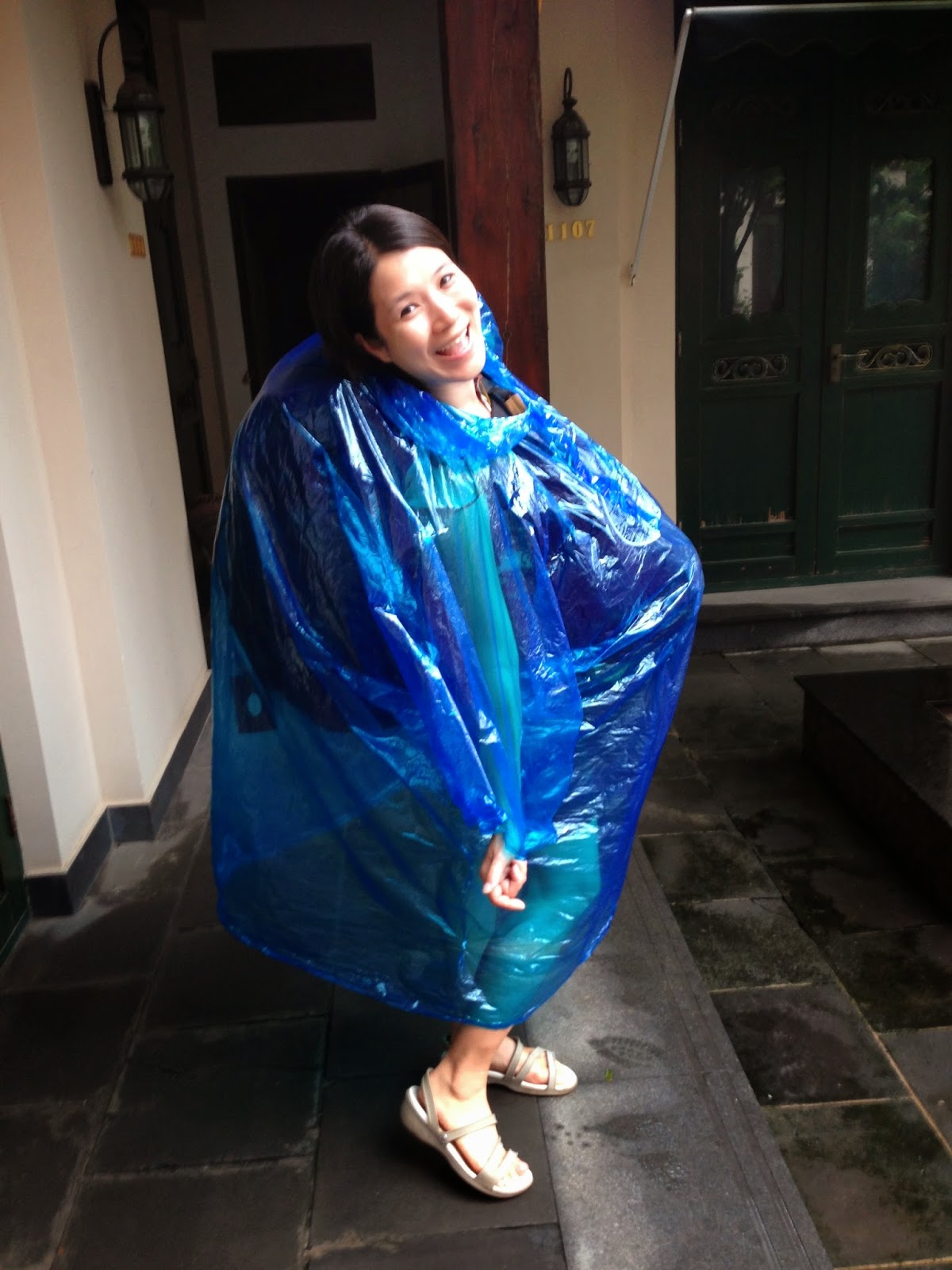 Tuesday, September 2 Holy lord, I can barely move.  I knew it would be bad after the hike from yesterday.  But...I can barely move.  We set our alarms and the moment I gained consciousness, I could feel the epic ache setting in.  It wasn't just the calves and the thighs and the ankles, but it also included the shoulders and arms.  Why??  Because my arms flailed about wildly yesterday to help keep my balance on the Great Wall.  The flailing about was apparently wilder than I had expected, cause...owwwww... We actually planned today as our "low-key day."  We knew there would be pain after the hike.  And we were also saying goodbye one one of the crew, so part of the day would be spent getting ready for the airport.  There was no way we could have accomplished much today. Our hotel's restaurant was upstairs.  And I could feel every step up and down.  It was nearly enough to forego breakfast.  Nearly.  The rain from the last few days was continuing, sputterin
Post a Comment
Read more 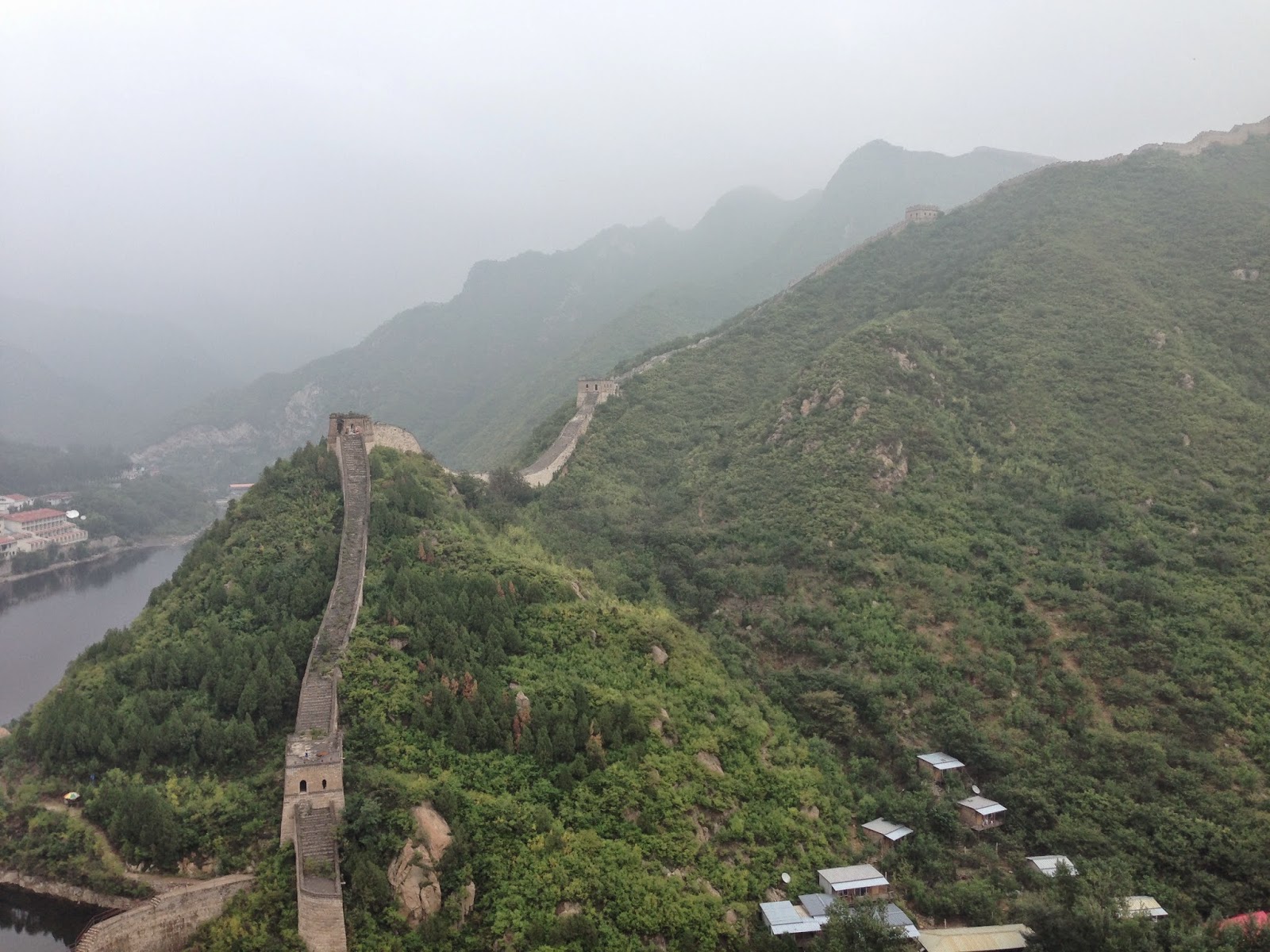 Monday, September 1st You guys...I'm never going to be on American Ninja Warrior.  I know this is a huge surprise, but it is also a disappointment to actually realize this.  Because we just got back from a hike on the Great Wall of China, and I can barely move.  When you think of the Great Wall of China, you don't really think it should be hard to walk on, right??  Oh, contraire... Our tour guide was going to meet us at the hotel at 8a.  Breakfast didn't start until 730a.  So we knew we had to wake up and be ready to go.  There was no chance to oversleep.  Which meant I woke up several times in the night, worried I was going to wake up late.  Not the best start of the day, but whatever.  We were ready. So there's this guy at the hotel.  He's a guest.  And there is something about him that we just cannot stand.  There's no real reason.  He's a very important businessman and acts like a very important businessman.  You know, he is the center of the universe
Post a Comment
Read more
More posts